The Janes Capital Partners team is comprised of seasoned investment bankers, each with an extensive track record of successful transactions. We leverage our collective experience to provide valuable perspectives and tailored results for every client. From start to finish, we are dedicated to each client’s success. 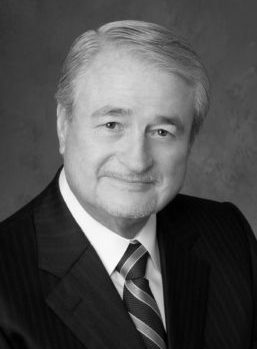 Prior to forming Janes Capital Partners in 1997, Mr. Janes was the CEO of California Manufacturing Enterprises (CME), a company he co-founded in 1977.

During the late 1990s, Mr. Janes divested his principal interest in all but two of his manufacturing companies and formed JCP. He is a principal and director of the two remaining companies: IntriPlex Technologies U.S. and IntriPlex Technologies Thailand. Throughout his career, Mr. Janes has held various positions in Industry Associations including, The Metal Treating Institute, the American Society for Metals, Precision Metal Manufacturing Association and the American Manufacturing Association.

During his business career, Mr. Janes maintained an active participation in the Naval Reserve and in 1994 retired as a two star Admiral. Over his 36 years of service, he has held numerous commands, including his most recent assignment as Commander Military Sealift Pacific and Far East. He also served as Special Assistant to the Director of the Naval Reserve for Nationwide Automation of Reserve Personnel Management. 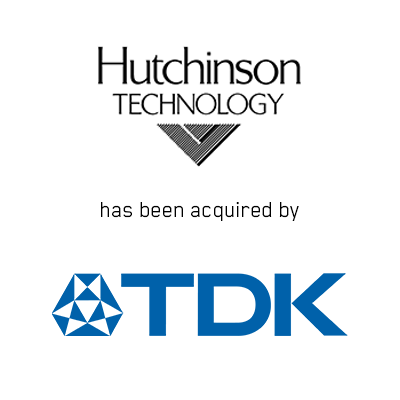 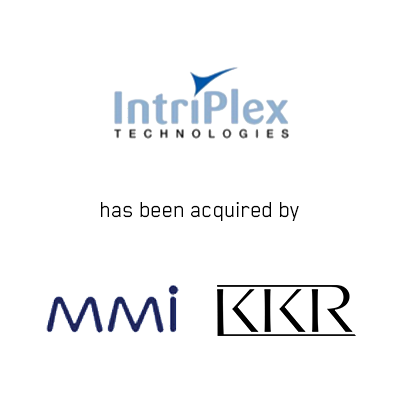 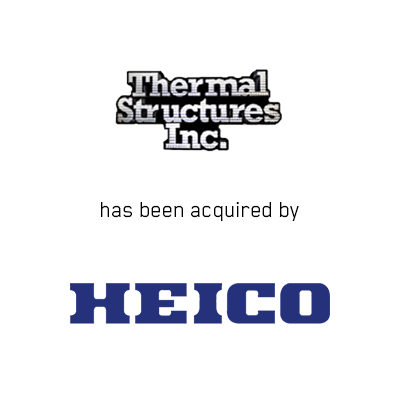 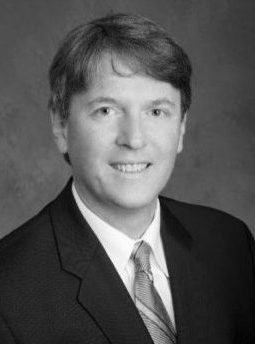 Mr. Perry is a co-founder and Managing Director at Janes Capital Partners. He specializes in mergers and acquisitions, corporate divestitures and leveraged recapitalizations. Over a career spanning 25 years, Mr. Perry has participated in numerous investment banking and corporate finance transactions. 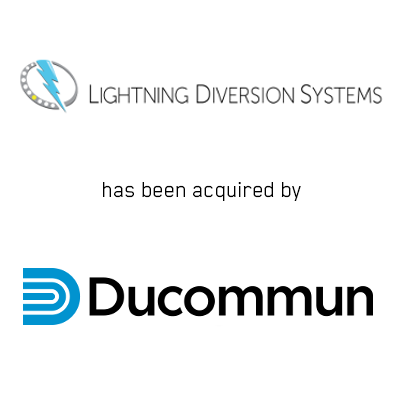 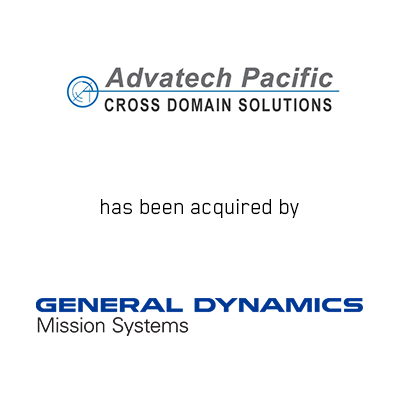 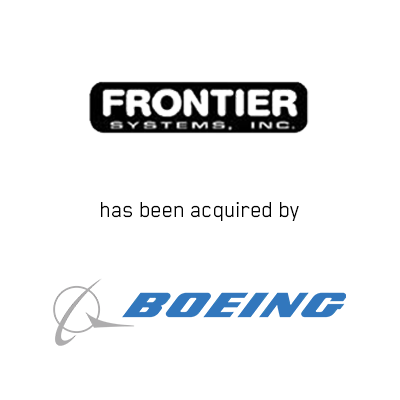 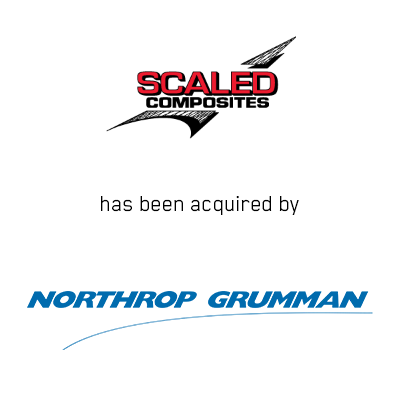 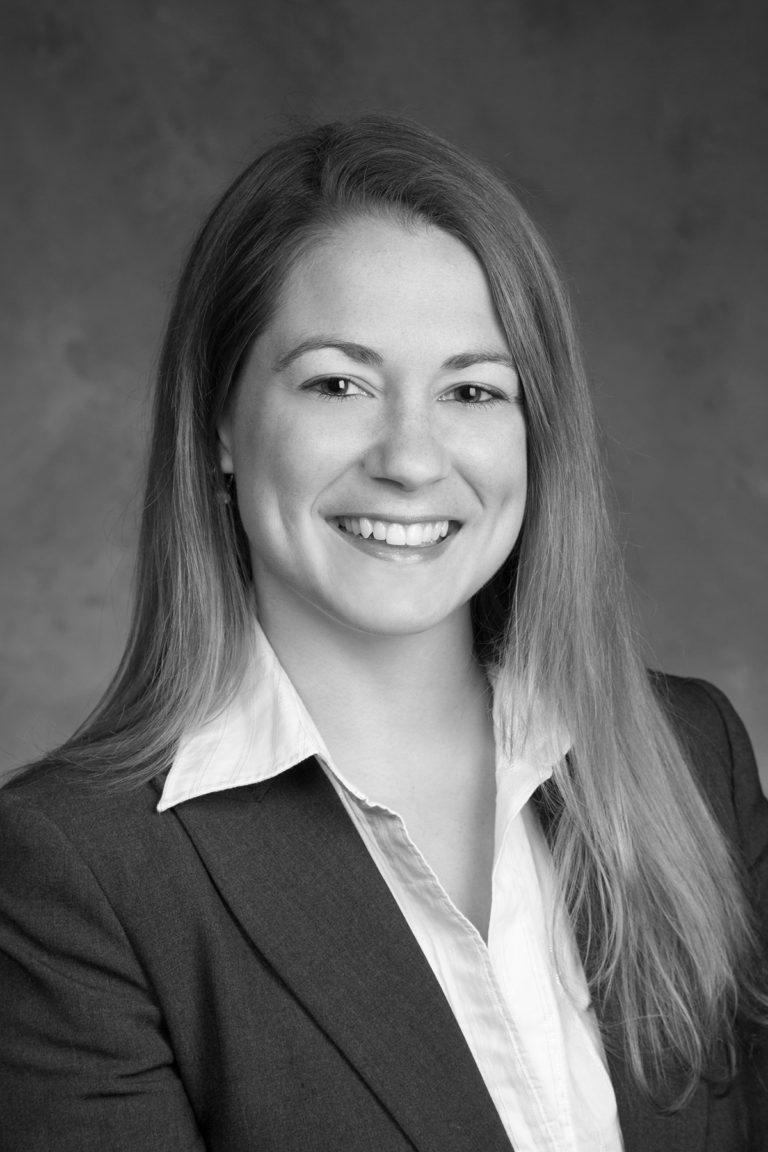 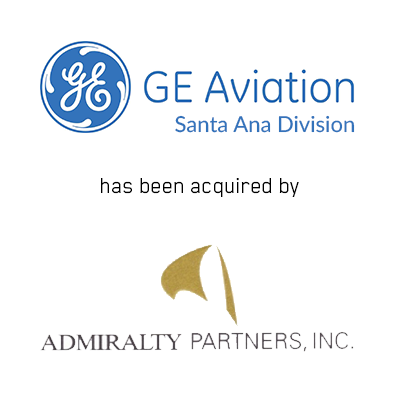 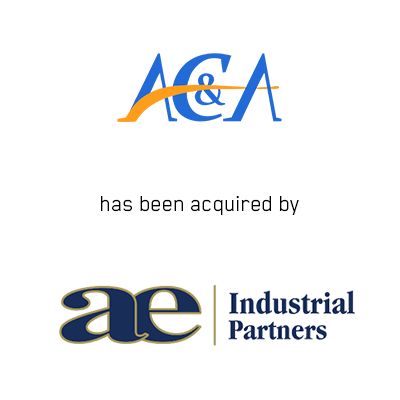 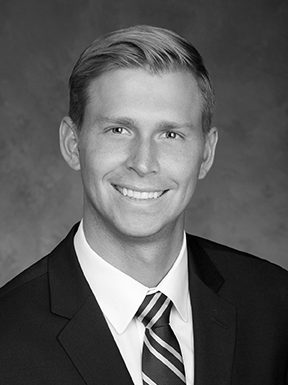 Mr. Kimball specializes in mergers and acquisitions and has participated in numerous middle-market transactions. Prior to joining Janes Capital Partners, Mr. Kimball worked as an investment banking Analyst for Lincoln International in their Los Angeles office. While at Lincoln, he advised middle-market companies and private equity groups in a variety of industries, including aerospace and defense, industrial, consumer, technology and manufacturing. Prior to Lincoln International, Mr. Kimball served as an Analyst for PS Business Parks (NYSE:PSB), contributing to the finance, operations and acquisitions teams. 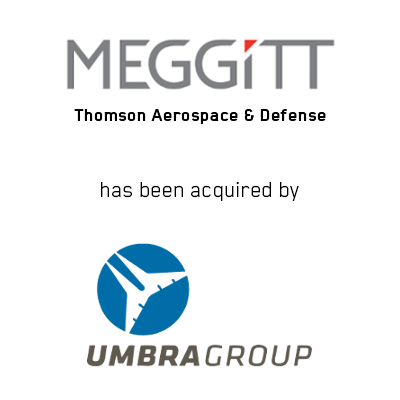 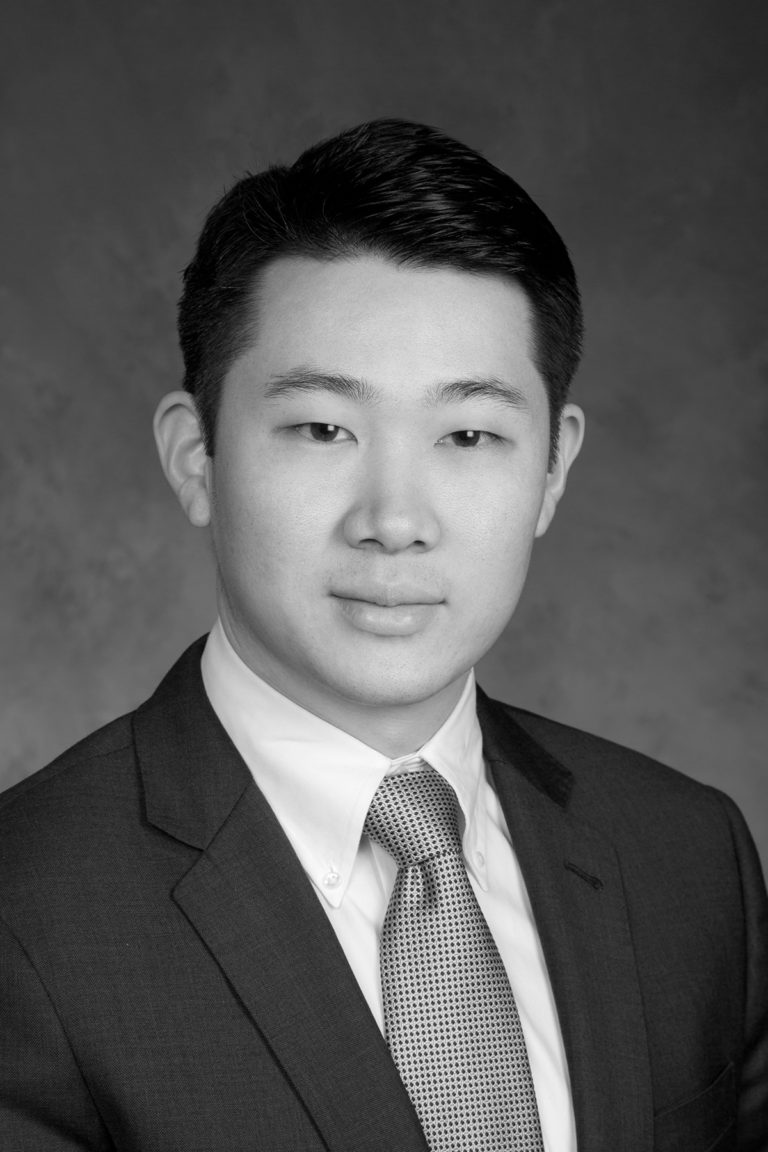 Mr. Fukumoto specializes in mergers and acquisitions. Prior to Janes Capital Partners, Mr. Fukumoto began his career as an investment banking Analyst at Aleutian Capital Group, where he advised lower-middle market companies and private equity groups on M&A transactions across a variety of industries. Mr. Reinecke specializes in mergers and acquisitions. Prior to joining Janes Capital Partners, Mr. Reinecke worked as an Institutional Fixed Income Analyst at Morgan Stanley in their Orange County office. Mr. Reinecke started his career as a Credit Analyst at City National Bank in their Los Angeles office. 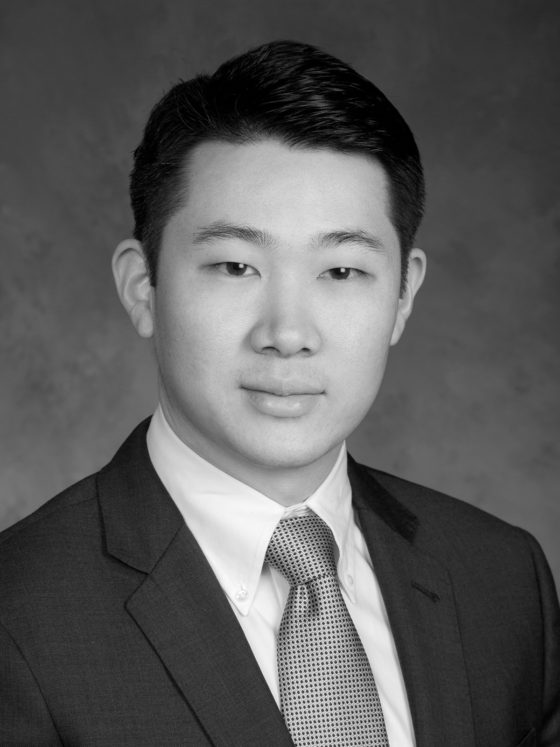 Read More
Login to Janes Capital Partners
Reset Password
Enter the username or e-mail you used in your profile. A password reset link will be sent to you by email.
Already have an account? Login